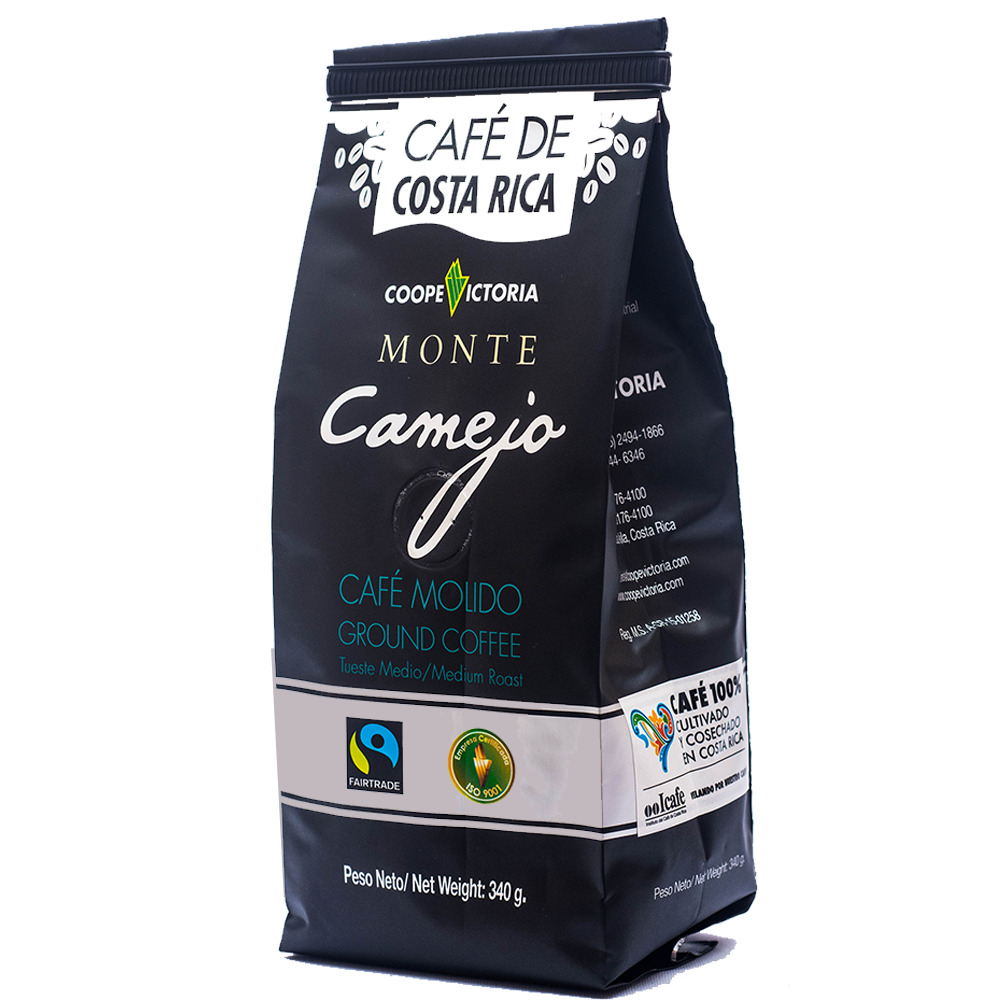 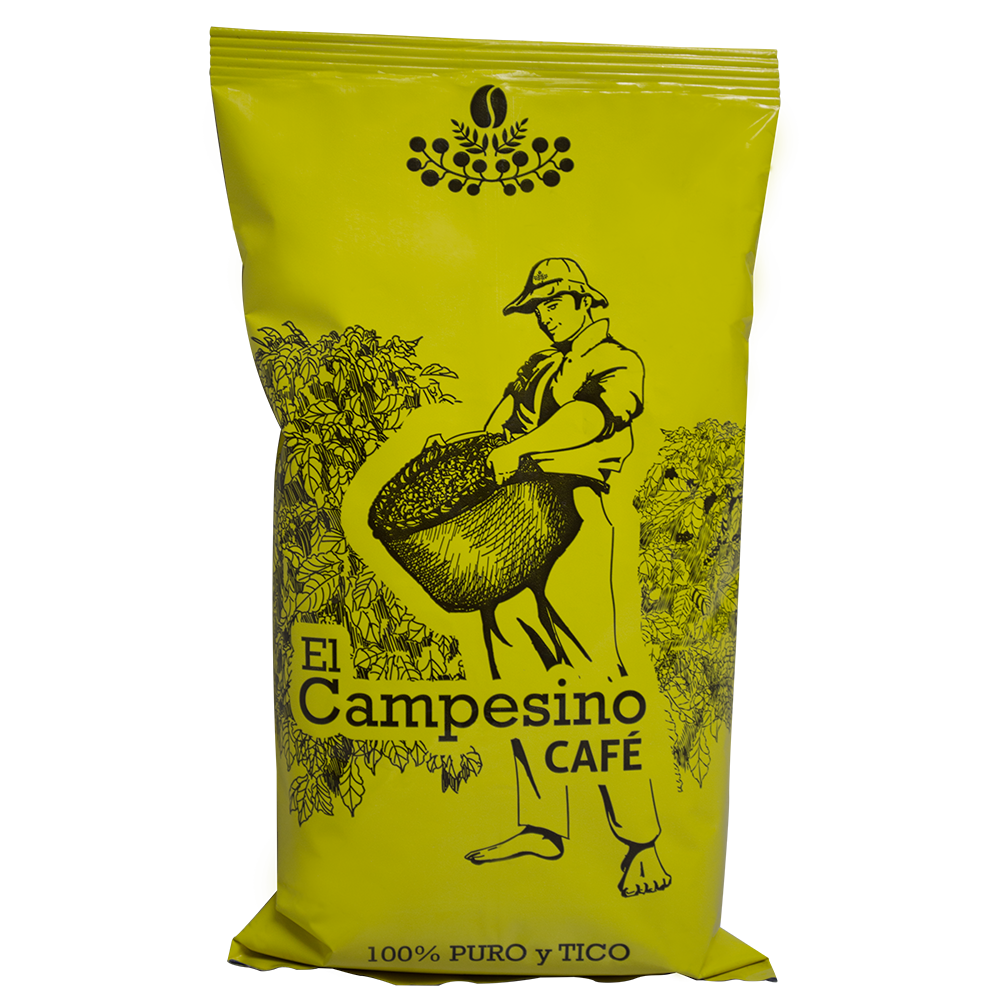 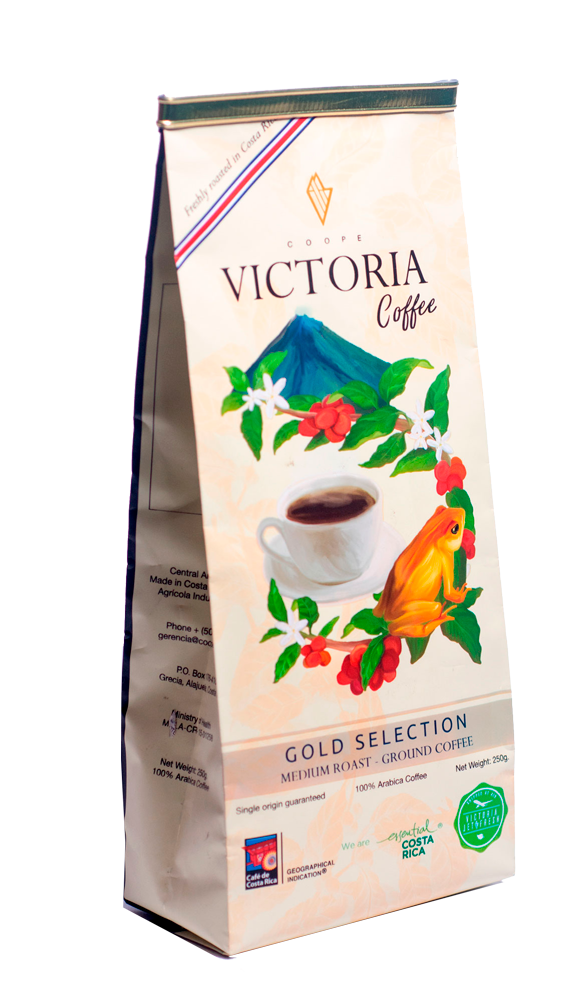 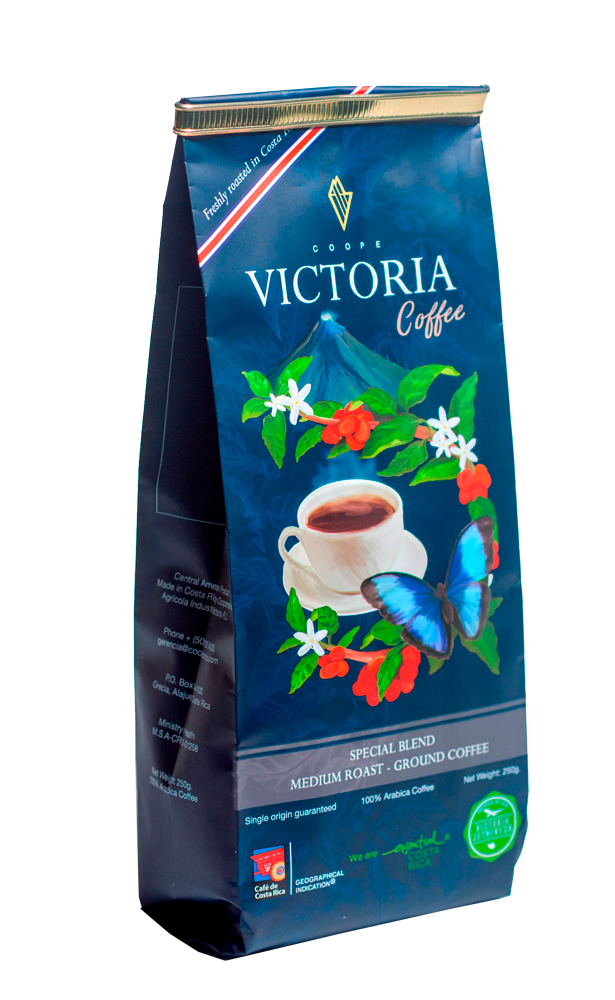 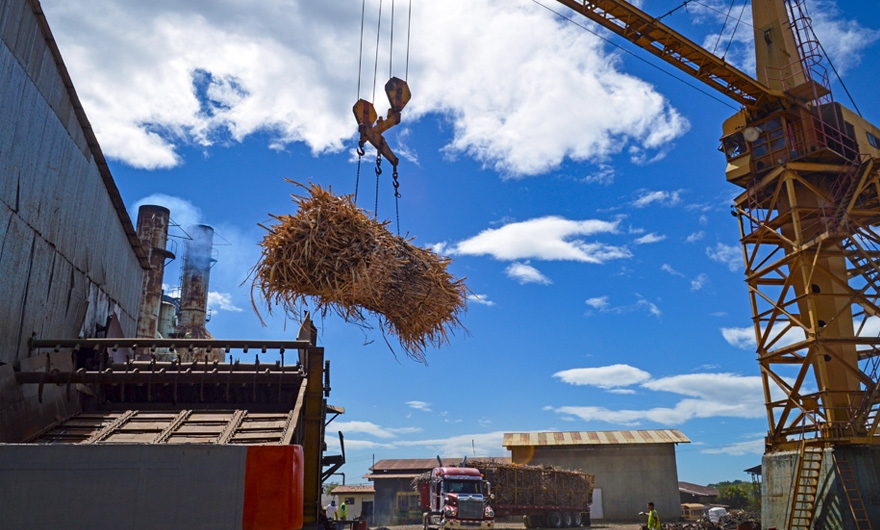 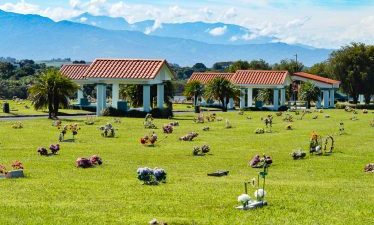 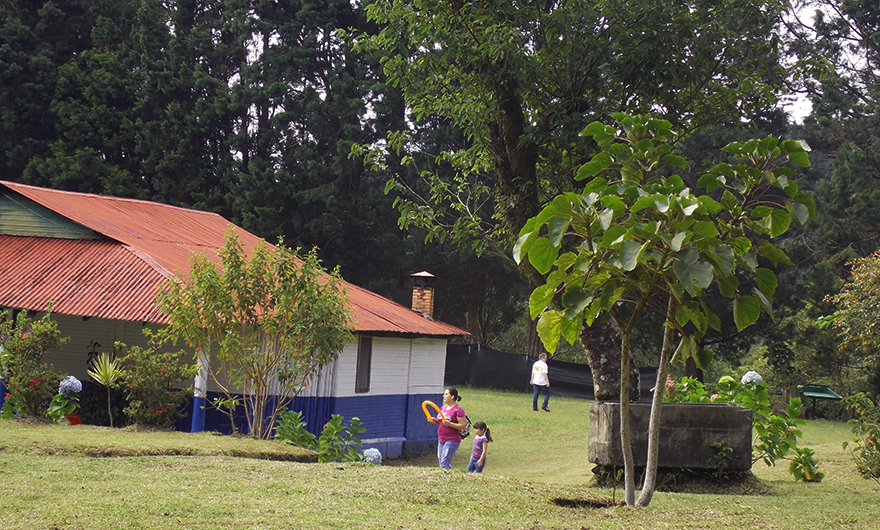 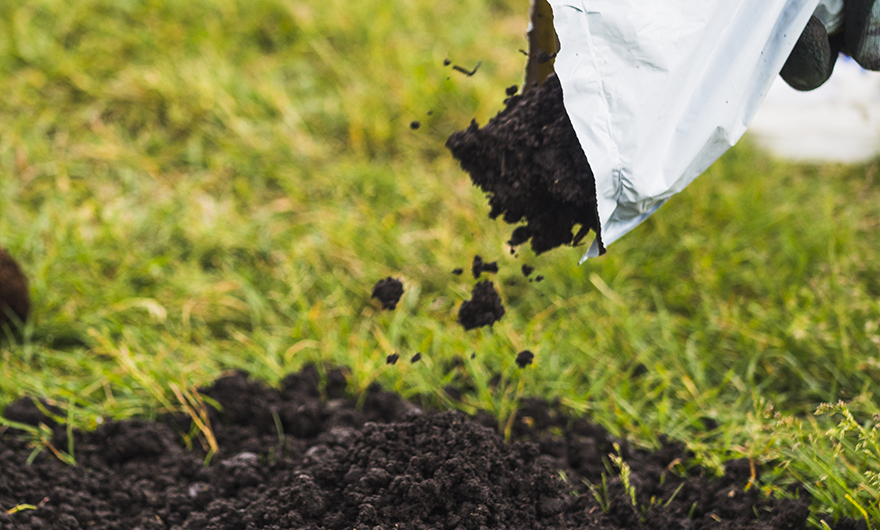 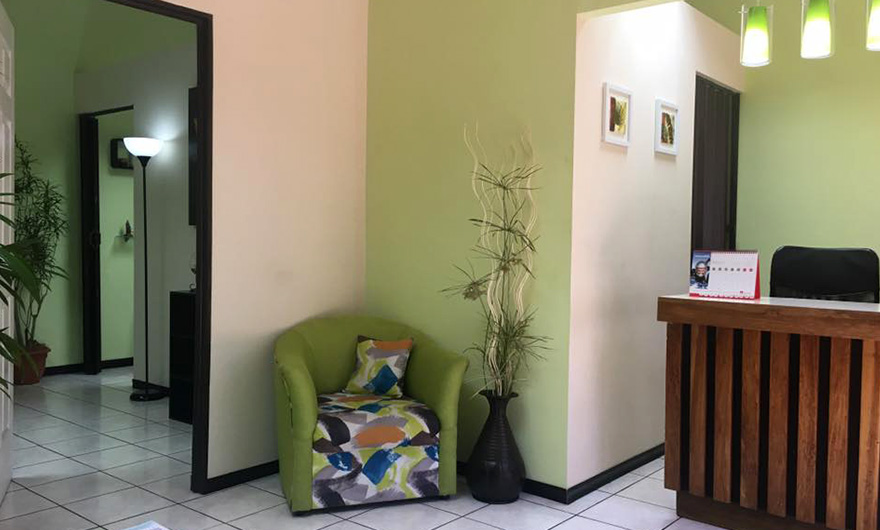 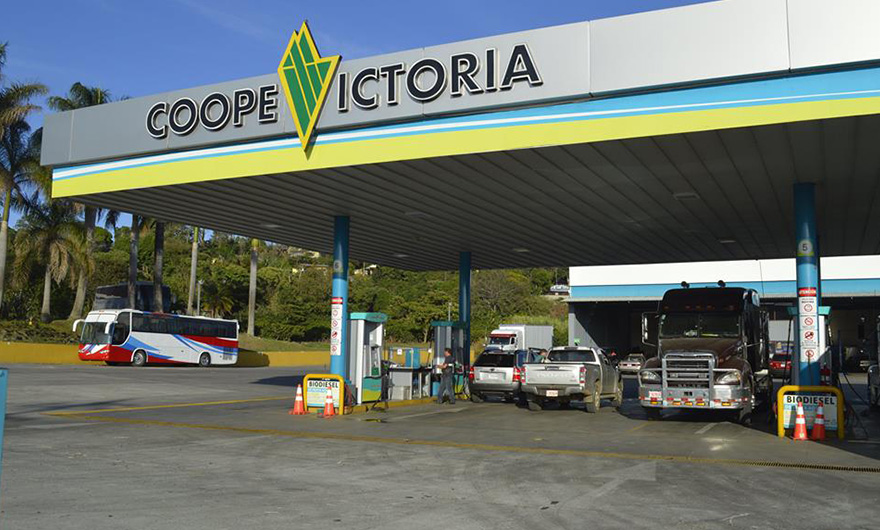 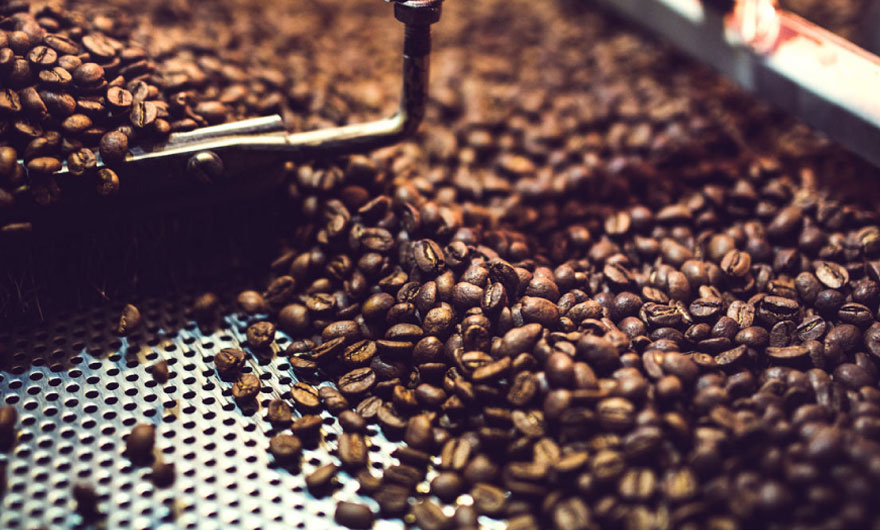 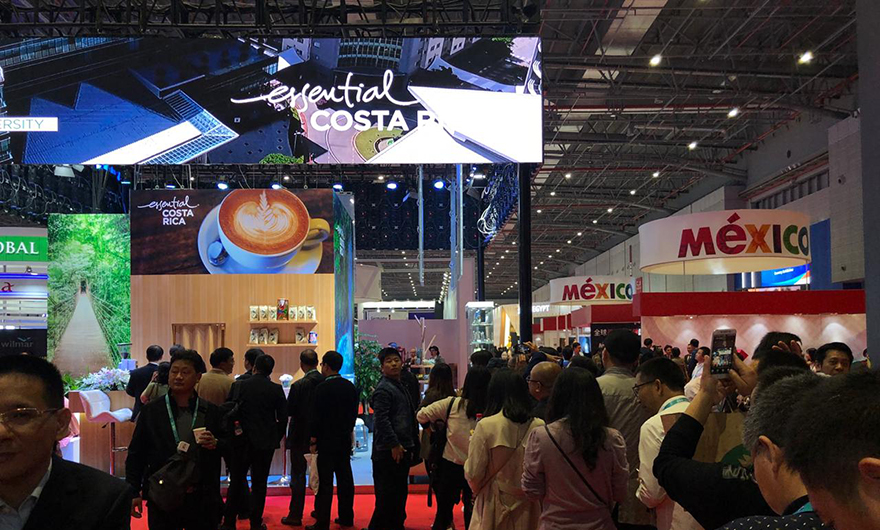 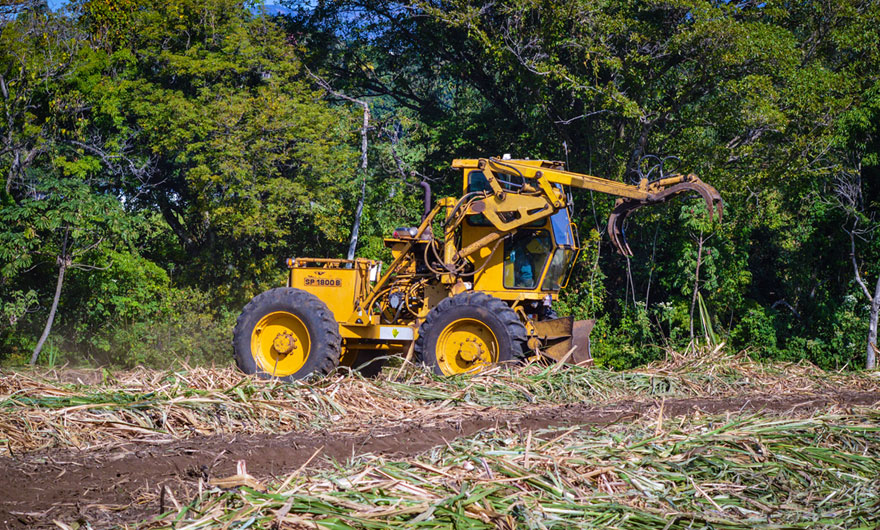 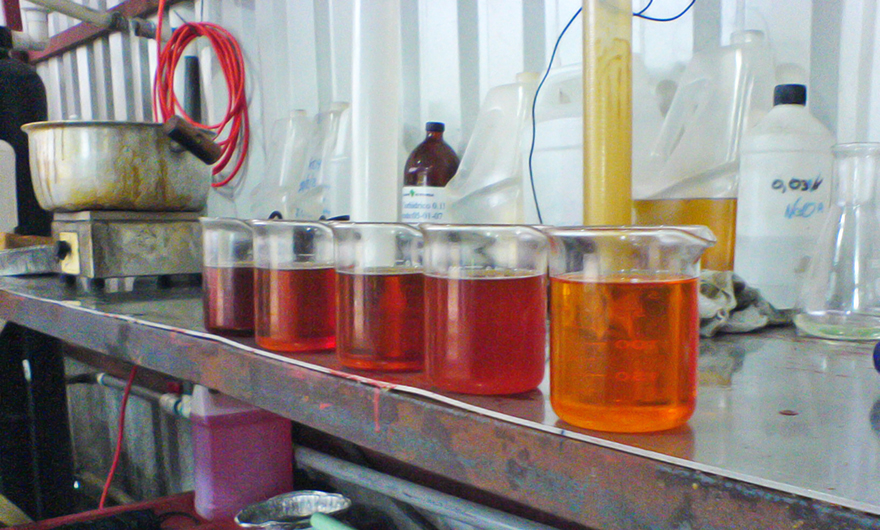 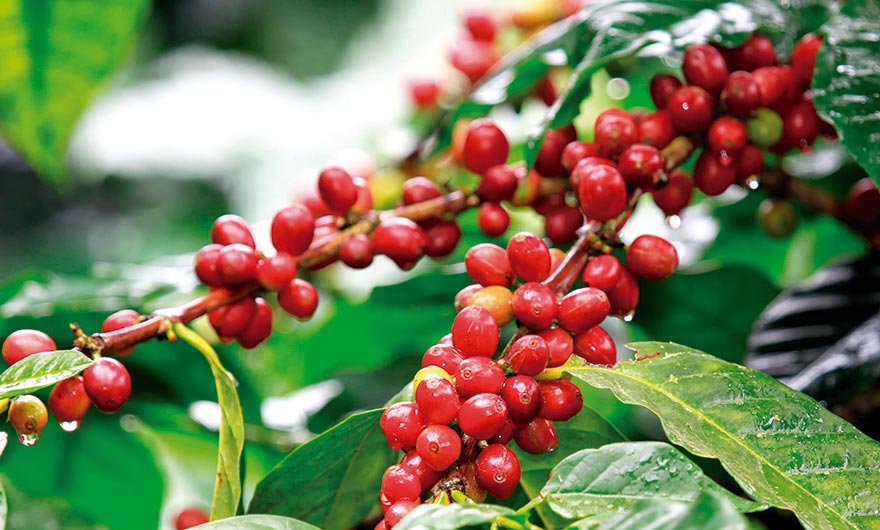 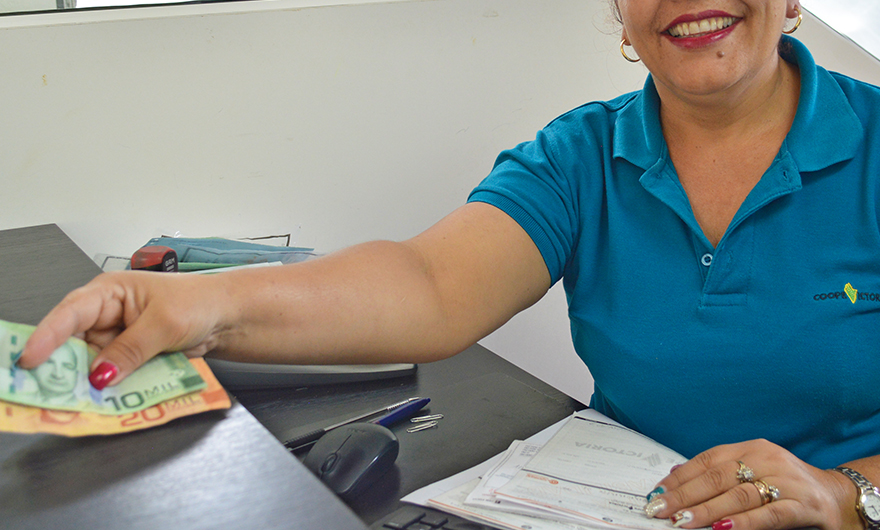 Credit to associates for cultivation 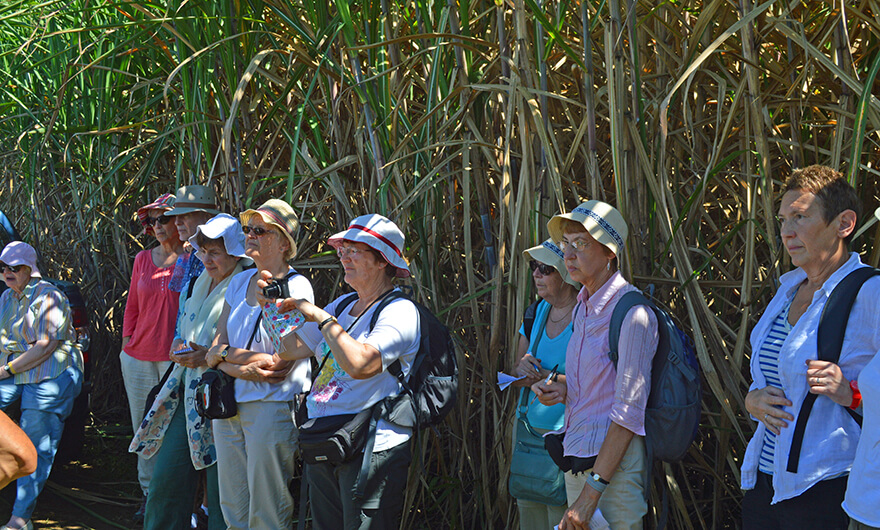 Respect and empathy, responsibility, loyalty, passion for Excellence and encouragement to integrity, honesty, openness and trust.

We are an Agricultural and Industrial Cooperative that produce and market, efficient, innovative and sustainable products and services; of high quality for our associates and clients, with committed and trained human personnel.

CoopeVictoria RL is an agro-industrial cooperative that was born in 1943 in the canton of Grecia, Costa Rica, an area that since the beginning of the century and up to the present has within its main socio-economic activities the production and industrialization of coffee and sugar cane.

CoopeVictoria is located in the city of Grecia, in the province of Alajuela, Costa Rica. Its influence is marked mainly in the western area of the central valley, highlighting the cantons of:

SOME INDICATORS OF THE VICTORIA AGRICULTURAL INDUSTRIAL COOPERATIVE

• Founded in 1943, it is currently the most experienced cooperative in Costa Rica.

• Located in Grecia canton, in the province of Alajuela Costa Rica. This canton has approximately 80,000 inhabitants.

• Its area of influence is comprised of 10 cantons of the province of Alajuela.

• CoopeVictoria with around 3000 families related to the activity has an approximate amount of 20,000 indirect beneficiaries. Reason why is considered a source of development in the area, generating work and mobility to the local economy.

• 72% of associates have a capital of less than ¢ 600,000 ($ 1100) and only 28% a capital greater than this amount, which shows that it is a cooperative of small producers whose spirit is not the accumulation of wealth in hands of a few but the distribution of it in a democratic way.

• The sugar is processed for the League Agricultural Industrial of the Cane (LAICA).

• Production of organic fertilizer with production waste under the brand name: Victoria.

• Due to its geographical location, climate and quality, the coffee produced in CoopeVictoria is considered one of the best in the country.

• CoopeVictoria is a regulator and fixative of coffee prices in the region, which reduces the impact of unfair competition for its members.

• International Certification ISO 9000 as a management and quality system

• FSSC 22000 certification on quality and harmlessness.

• Commercialization of coffee at the national level, mainly in the west of the central valley.

• Exporter of coffee and sugar to countries such as: United States, Australia and Switzerland.

• Since 2008, the biofuel production project is emphasized (Biodiesel) is based on residual oils from the meals that are collected in the community.

Cooperativism is a socio-economic doctrine that promotes the organization of people to meet their needs together, based on their own efforts and mutual help.

A cooperative is a non-profit and democratic organization that is governed by values that regulate the life of the cooperative, under 7 main principles:

It is common for cooperatives to organize themselves as a defense against activities that distort profitable intermediation.

In Costa Rica there are 887,335 cooperative members who trust in this model of social economy, being 21% of the national population. There are 860,843 adults, 26,492 minors from all over the country, who live the principles and values of cooperativism, according to the data of the IV National Cooperative Census 2012.

Our cooperative is characterized by having high parameters of quality in its processes, final products and management models friendly to the environment and social commitment, which is why it currently has the following certifications and awards that demonstrate it:

• Grecia Brand: Cantonal brand promoted by the Local Government of the Canton of Grecia to highlight its companies, its attractions and its people in the minds of tourists and investors.

• COSTA RICA ESSENTIAL: This is the country brand for Costa Rica, it is the way in which is projected to the world to promote its products and services of high quality, sustainability, excellence, innovation and others.

For coffee, there is an international quality certification in the production processes and final product.

• FAIR TRADE: international certification that stipulates compliance parameters such as: fair payment to producers, and workers, adequate use of agrochemicals, environmental protection, compliance with social guarantees, prohibition of child labor, commitment to the community, among others.

• C.A.F.E Practices: This program seeks to promote the sustainable quality of green coffee, the social and environmental sustainability of producers and thus commercialize with Starbucks Coffee Company.

Fair Trade (Comercio Justo) is an international certification that promotes good socio-environmental practices and puts people at the center of production.

It is important for the organization because it allows a socially and environmentally responsible management system, which in turn allows access to differentiated markets that value sustainable agriculture.

USE OF THE PRIZE

When placing products under the Fairtrade seal (coffee and sugar) in international markets, associates receive a prize (or premium) that is used for different activities such as the following: 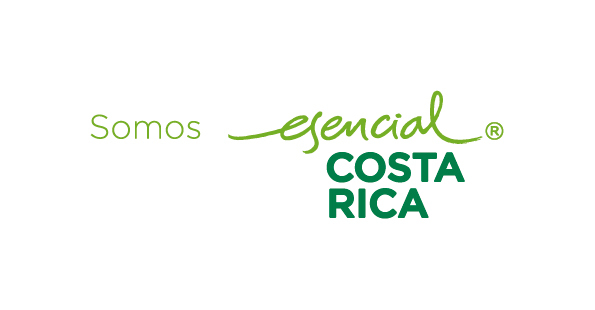